The main author of this blog is Jon Caserta.  Since he wrote the first sentence in the third person, he’s just gonna go ahead and keep writing that way for at least a paragraph, possibly more if this makes it past a paragraph.  You may know him as IntegraR0064 on various forums.   He is an automotive engineer who spends his weekends racing his car.

His autocross resume is actually surprisingly good looking particularly since he really can’t drive that well.  Although he started racing in the SCCA version of autocross that they call Solo in about 2001, he didn’t really get serious about it until around 2009 or so while driving a Miata in stock class.  Then finally at the tail end of 2010 he bought a Honda S2000 and got addicted to driving it fast around cones so started to take this thing really seriously.

The S2000 was built for the newly formed Street Touring Roadster (STR) class with the Sports Car Club of America (SCCA).  It was a long term build.  Everything was to be meticulously researched and thought out.  The target for completion was sometime in 2013, with racing it in the meantime.  Somehow that actually did happen according to plan! 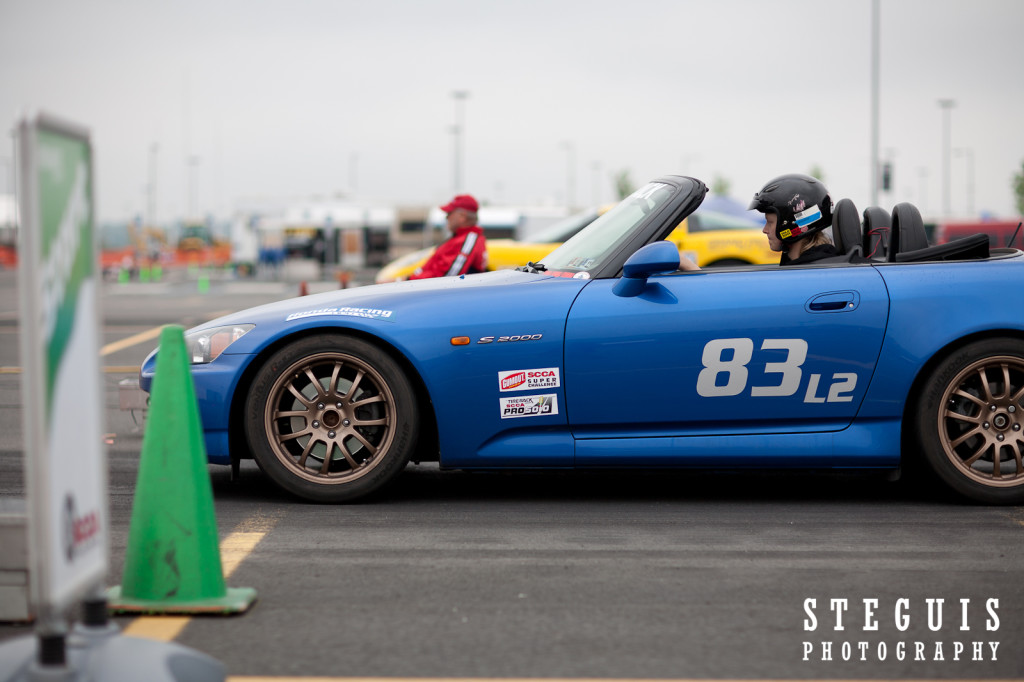 The car was raced both by him as well as by Victoria (Tory) Benya, who is a seriously fast girl.  Also various other tamed racing car drivers were brought in to compete in it.  Overall here are some highlights:

It’s also worth noting that in the hands of David Marcus in 2013 our car was taken to 2nd place in the national ProSolo Championships and 4th place in the National Championships.  Not to mention winning every ProSolo he entered other than the finale in convincing fashion.  Seriously, some people…

Anyway I’ve learned a lot, done lots of testing, and am continuing to learn and test.  So I figured I’d put some of that info into a format that everyone can learn from.  So Enjoy.

Here are some my other sites you can check out:
Detailed product reviews at The Review Squad